Back to all posts

We are absolutely thrilled to announce that we'll be collaborating with Bone Up Brewing Company to brew the first ever Wilderun beer!!

In celebration of our 10 year anniversary, and 10 years since the release of our debut "Olden Tales & Deathly Trails", we've decided to have a beer brewed that reflects the spirit of that record: the DEATHLY TRAILS GOLDEN ALE!

We’re releasing this beer on Sunday, 12/11 and to celebrate, we'll be playing a special first-ever acoustic set at the brewery in Everett, MA, playing rearrangements of “Olden Tales” tunes, as well as a few extras thrown into the mix. Come join us and celebrate with a beer (or a few), sing along with us, and STORM ALONG! 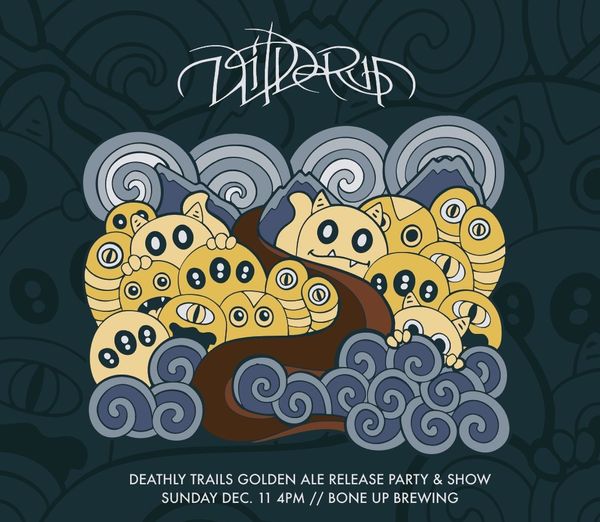